Do we Really Need New Smartphones?

Recently I’ve been getting quite het up and angry about a few YouTubers that I’ve been following happily for the last few years.  The reason being that they keep repeating the same, what I shall call a mistake, over and over, in that they review shiny new top-end smartphones and give compelling reasons why people might want to purchase one, but never address the subjects of e-waste and whether we really do actually need to upgrade our smartphone every year or two. 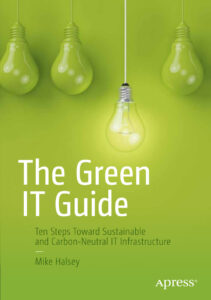 As I write this I’m waking up to news that Apple have just announced a new smartphone, and Samsung apparently have plans to release 64 new handsets during the year.  Apple and Samsung are actually two companies I’m really angry about for this.  In my book, The Green IT Guide (Apress, 2022) I researched smartphones and found that while many companies provide extremely poor support for handsets, sometimes dropping all security and update support within a year of launch, both Apple and Samsung support their handsets for as long as fourteen years.

Now I will admit that even I’ve never had a smartphone for that long, and don’t know anybody else that has either, but it does help highlight that smartphones do not need to be disposable items.  They don’t need to be disposed of by manufacturers just so they can convince us to buy a newer model, and they don’t need to be considered disposable by us, just so we can get a slightly better selfie camera, a few extra frames per second on a mobile game, or to have a handset that folds in half.

E-waste is an enormous problem.  As I wrote in the book, it’s estimated that some 50 million tonnes of e-waste are produced worldwide each year, but only 20% of that is currently recycled.  The rest is still going to landfill, and the chemicals and metals that constitute modern electronics are seeping into the ground, and into the water table.  In India, where e-waste recycling is not really a thing, some 80% of the country’s surface water has been polluted and e-waste has largely contributed to this.

I completely understand the desire to have a shiny new phone, especially when they’re now used for everything from banking to watching television, but I do despair that more people get suckered into the advertising from the big smartphone manufacturers, and that the manufacturers themselves feel the need to release as many new handsets each and every year as they do. 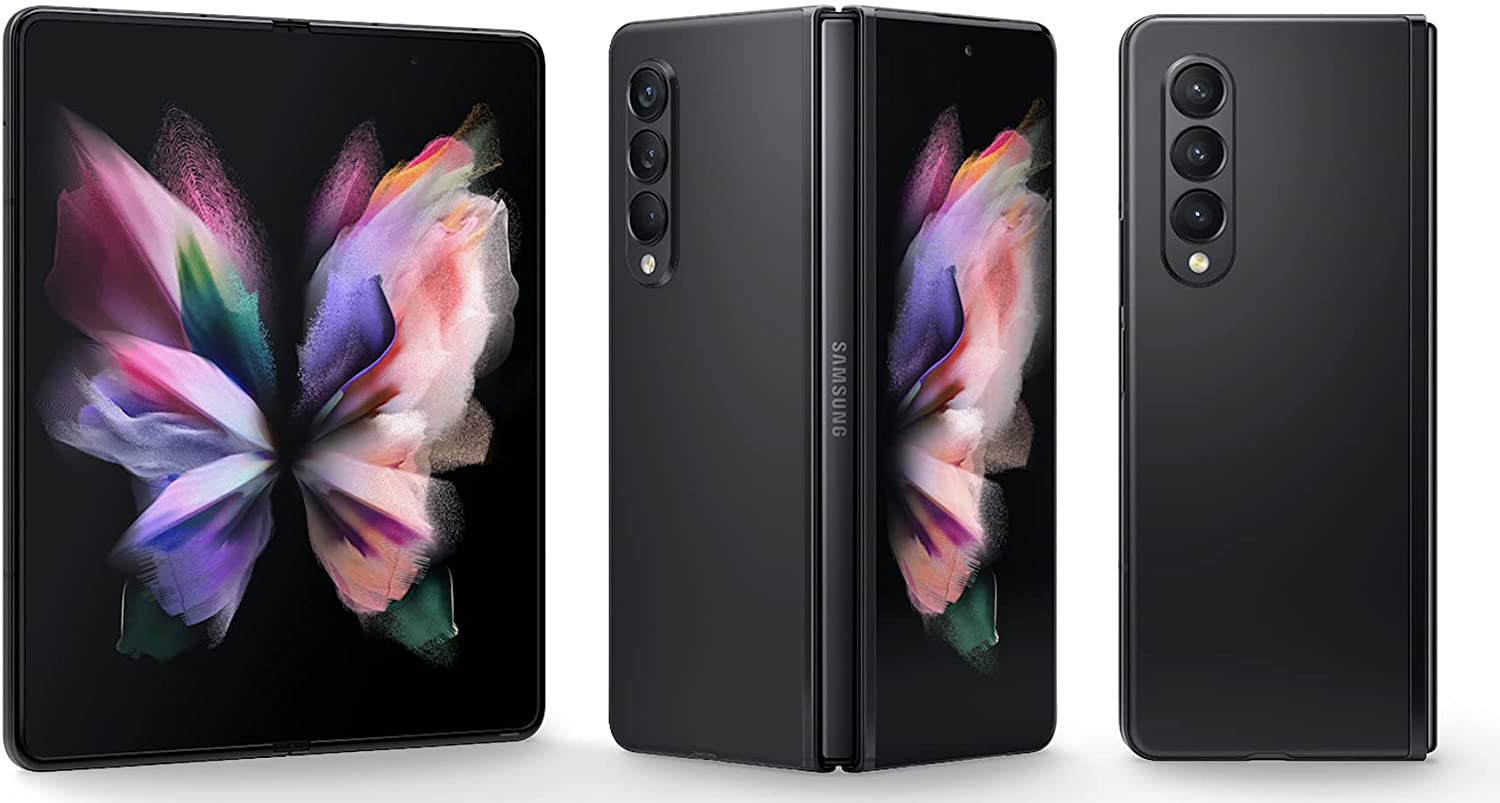 Perhaps things will calm down into the future, as more and more people become aware of the full consequences of climate change and e-waste, or as chip and component shortages take hold again, all caused by the coronavirus pandemic and the Russian invasion of Ukraine.  Alas I’m not seeing any sign of it yet.

For myself, I have recently purchased a couple of phones, though these were to replace much older ones, a three year old Planet Computers Cosmo Communicator that alas is on its last legs, and a five year old Samsung Galaxy Note 9 that I inherited from my mother after she passed away.  Did I need to?  Well I am a huge lover of keyboard phones so just had to buy Planet Computers’ new device, the Astro Slide when it was released (I should take delivery in the next month or so) and I bought a Google Pixel 6 Pro as I now live in the countryside with almost zero light pollution and it has one of the best cameras in the world for astro-photography.  At three and five years though, I am keeping smartphones for longer than I used to.

So of course this means that I can be as susceptible as other people to the shiny new thing, with regards to the Astro anyway.  It was clear that the camera on the Samsung was not going to cut it any more.  I do always make sure though that a working handset has an ongoing life if at all possible, so always try to find somebody to take older smartphones or PCs when I upgrade.  If something works I will never send it to an e-waste pile, I will always make sure it goes to a project where it can continue to have a life.

Many of these projects exist around the world and they repurpose older IT equipment and smartphones so they can be used by under-privileged families, former service-personnel, or schools in the developing world.  They’re relatively easy to find online through a quick search, so I would encourage you to prolong the life of your older, unwanted kit the same way.

Just being conscious that the e-waste problem exists though can often be enough to encourage us to do one or the other, to purchase less shiny new kit, or to make sure the kit we’re getting rid of doesn’t, quite literally, go to waste.  I hope you, your friends, your family, and your colleagues will consider this as well, as word gets around.

Learn how to make your computer and smartphone use more environmentally friendly and sustainable with Mike Halsey’s book “The Green IT Guide“, now on sale from Apress, Amazon, and all good book sellers..