If you chat a lot online with friends and family you’re probably using an app such as Facebook Messenger, WhatsApp, Telegram or WeChat.  There can be privacy issues to contend with when using these services however that you might not have considered.  Telegram makes strong claims about the privacy of its users, with strong encryption on all messages.

WeChat however is one of a handful of hugely popular Chinese messaging apps.  As a result there’s a risk of the Chinese authorities getting access to its users’ personal information and messages without anybody being able to do anything to prevent it.

Then there’s WhatsApp and Messenger, which are both owned and operated by Meta (Facebook).  Meta is at its core an advertising company.  Like Google its users are the product, and it’s from selling information about how people use its platforms, and what they do on those platforms that it makes its money.  As much as 97% of the company’s revenue comes from selling advertising.

So what’s the alternative if you want to chat privately?  One good option is Microsoft Teams.  This comes bundled with Windows 11 and you may already use Teams in your workplace.  Now though it’s open to everybody, and comes with extra benefits if you have a Microsoft 365 Personal or Family subscription.

You will see a Teams Chat icon pinned to the Taskbar in Windows 11, and clicking it prompts you to get started using the service, and to sign in to your Microsoft Account. 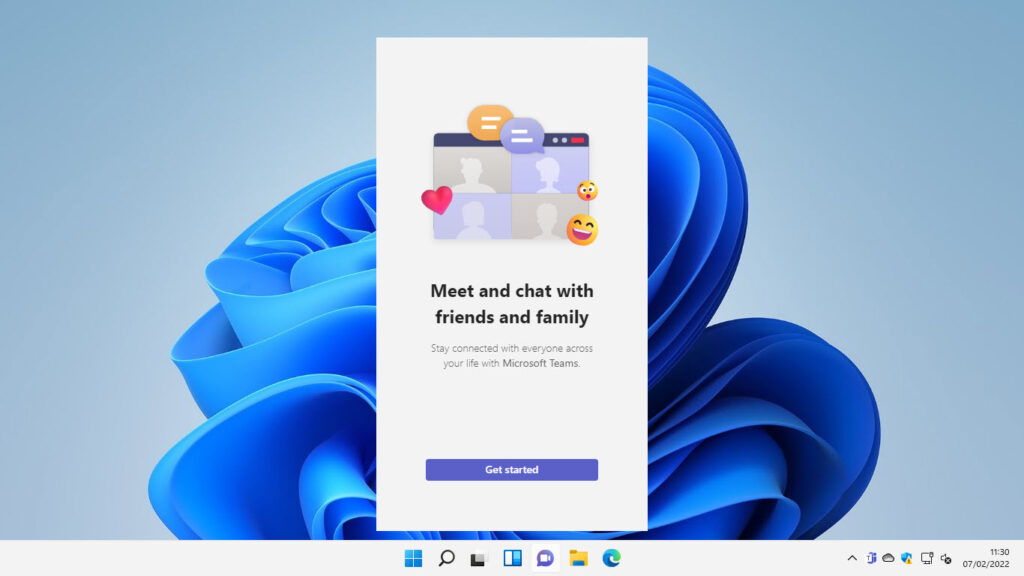 Teams is available for every platform including Apple’s MacOS and iOS, and Google Android.  You’ll be prompted to download an app, but for the Windows 11 desktop there’s no need as everything you need is already installed on your PC. 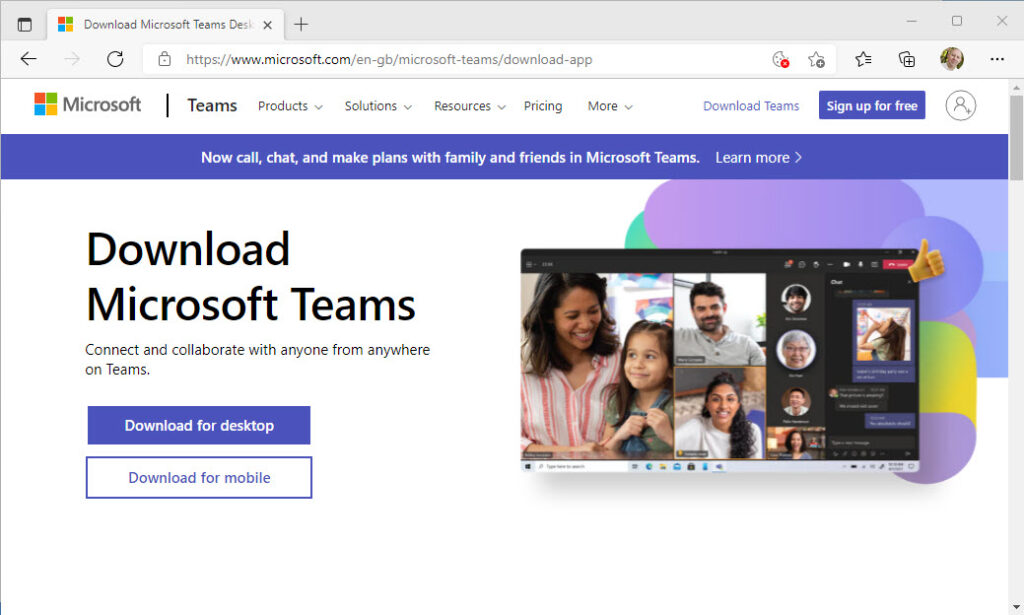 When you open conversation you have access to all the usual things you’d want to do with chat, such as sharing files and documents, video calling, and adding emojis and animated GIF graphics.  You can share calendar items with the people you chat with as well, which can be especially useful for families or groups of friends arranging an event. 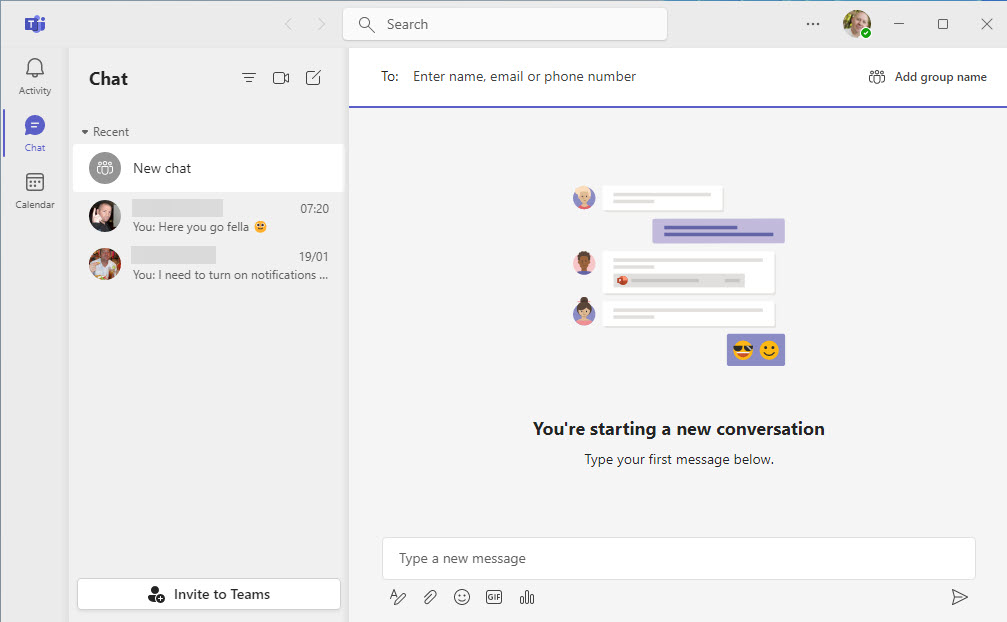 Overall Microsoft can be considered considerably more trustworthy than the competition.  Sure they also sell advertising through their Bing web service, but Teams is primarily a business tool, and although it can now be used by consumers just as easily, exactly the same software are service back-end are used for business communications.  Businesses will never tolerate being spied on and having their details sold, and this is primarily why we can trust Teams to keep our privacy private.

Learn how to find your way around Windows 11, make it easier to use, and how you can get more done with your PC with Mike Halsey’s book “Windows 11 Made Easy“, now on sale from Apress, Amazon, and all good book sellers.