The US-Centric Tech View, And Why It Annoys Me

I don’t often take to these pages to rant about a subject that annoys me, but the USA annoys me.  Okay so that’s an oversimplification as I’ve just returned from a very successful business trip to Microsoft in Redmond, Washington State.  This is one of many such business and personal trips I’ve made to the US over the years and I really like the place and the people.

Yesterday though I had to take a Canadian podcaster to task over statements he’d made about Apple… oh yes, I forgot to mention that because the USA and Canada are so closely economically and politically tied, the US’ neighbours often end up getting tarred with the same brush.  I love Canada too by the way.

Anyway this podcaster made a statement saying something like 86% of all new car buyers wanted Apple Play installed in the vehicle they were purchasing.  In and of itself this is a pretty innocuous statement, and likely very true, but true where?

I tweeted him, and of course he didn’t reply, questioning if this was US-only market research.  The reason for this is that while Apple has a very healthy monopoly stake in the US market for its products and devices, in other parts of the world including much of Europe it’s as little as 10%.  This would make a blanket statement that 86% of new car buyers wanted Apple Play unreliable at best. 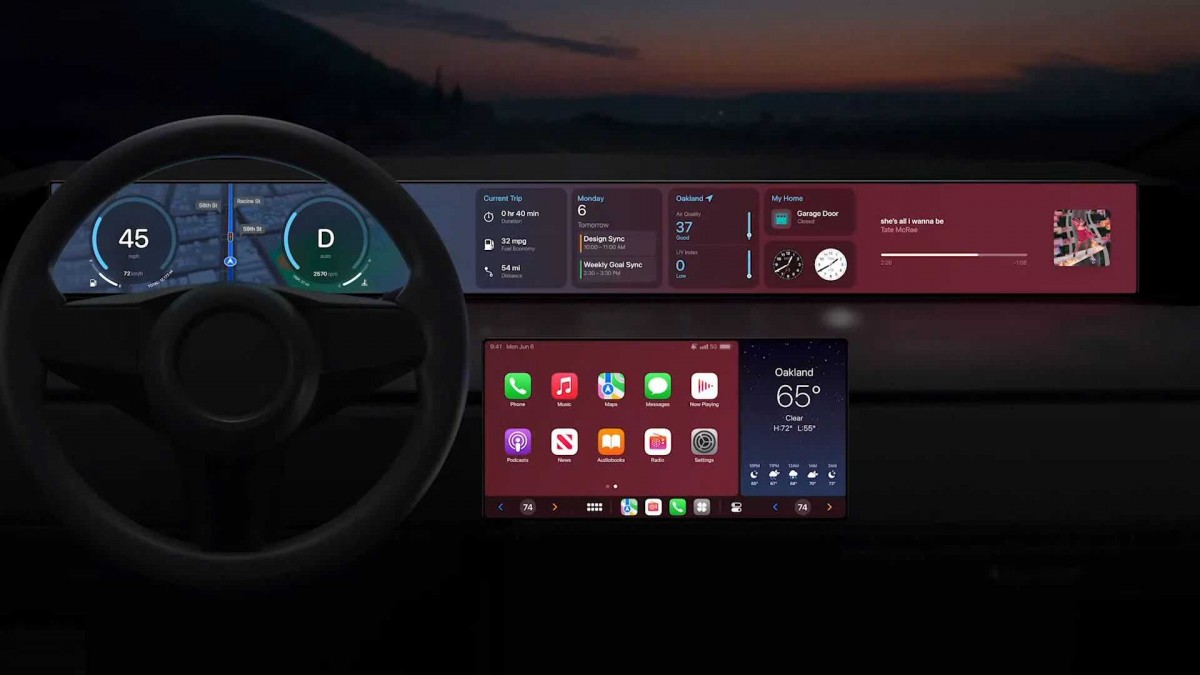 Now you might say he is a Canadian podcaster with a target audience in the US and Canada, and you’d be right, but on this occasion he was a guest on the TWiT (This Week in Tech) podcast network which has a much greater, and much more international audience.

This is why the US-centric focus on technology really does annoy me, as it can sometimes result in very unpleasant outcomes for end users.  Perhaps the most egregious example I can think of came from Microsoft when they killed Windows Phone in 2015.

The simple fact was that in some European countries such as the UK and Italy Windows Phone had as much as 20% market share and a very loyal fanbase, of which I was one. 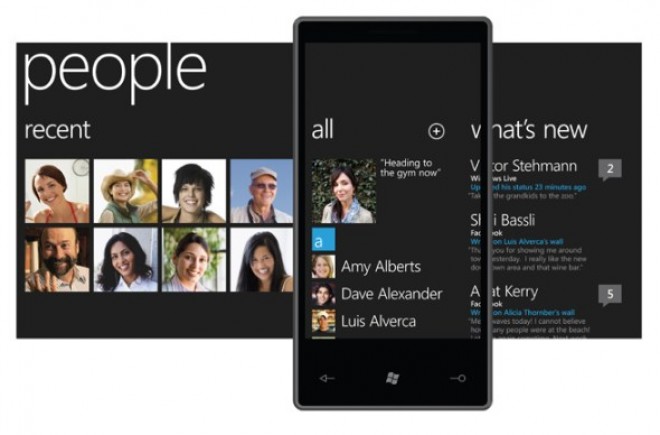 It’s this view that the world outside of the USA doesn’t exist when it comes to technology and tech products that needs challenging.  The people of the world are not some huge homogenous bunch that love the same things Americans do.  These people vary and differ depending where in the world they can be found.  This means they like different things, desire different things, and react differently to product launches and cancellations.

My message then to bloggers, podcasters, and also to the big tech companies in the US is this.  Stop what you’re doing for a moment and consider that the rest of the world exists.  You talk about it often enough, though perhaps you’d be unable to point to it on a map.  We exist, we’re here, and sometimes it would be nice to get some kind of acknowledgement of that.