The Benefits of big.LITTLE

You might have heard the term big.LITTLE mentioned when it comes to modern smartphone and PC processors, but what is it and why is it important in saving the planet from a climate catastrophe?  The concept behind big.LITTLE has been around for a fair few years now and was pioneered by chip-designer ARM, whose designs are in just about every smartphone on the planet, including those from Apple.

The concept is simple, you have two different types of processor core on the chip.  These are efficiency cores which handle everyday usage and operate at a fairly low power-consumption, and performance cores which kick in only when more demanding processing is needed from the chip, such as video or photo processing, or for gaming.

These chips are only starting to appear on Windows PCs with the 12th generation Intel chipset, but you might be more aware of them with Apple’s M1 and M2 processor lines that are used in new Mac and MacBook computers. 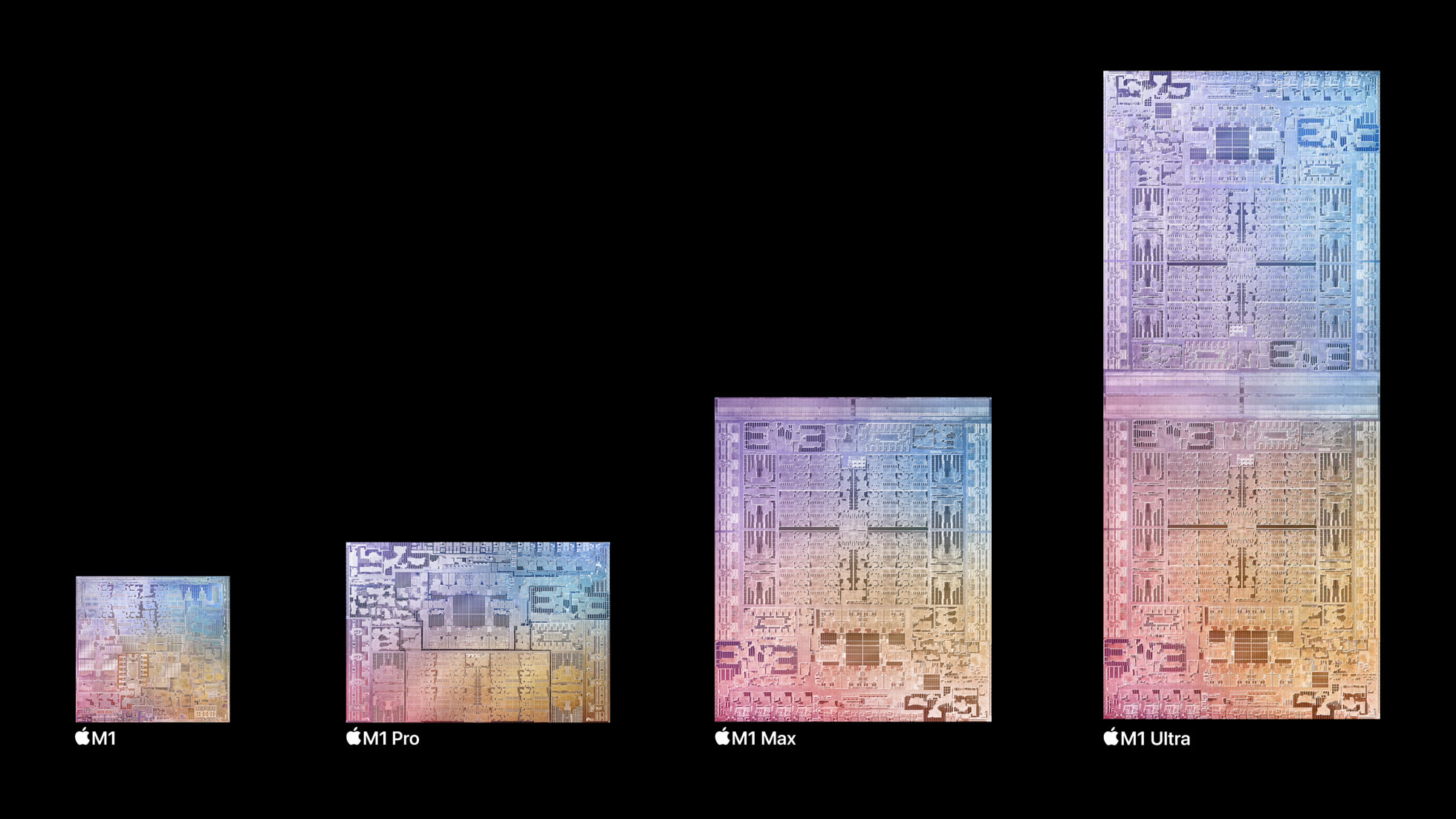 The aim is fairly obvious when it comes to climate change.  If a computer draws less power when its idling or performing a routine task such as document handling, messaging, or browsing the Internet, then it will draw less power from the mains electricity if plugged in, and will need charging less often if it runs on a battery.

Less energy consumed by the device means less power generation is needed, potentially resulting in fewer fossil fuels being burned though this is unlikely overall.  There is an additional benefit however that is more directly measurable.  The less power a device uses, the less of that power it will waste.  Waste energy is given off as heat and you might notice your laptop or smartphone heating up as you perform demanding tasks on it.  Heat being released by devices is contributing to climate change, so the less of it we produce, the healthier the planet and our environment will be.

So big.LITTLE is a great concept for businesses and users who want more longevity from the batteries in their smartphones, tablets, and laptops.  It’s also great news for desktop PC users however and also for the environment.  The less power we draw from electricity networks, the less pressure we put on them, and the better able countries will be to rely solely on renewables like solar, wind, and tidal.

So when you next purchase a laptop or a desktop computer, ask the sales person if it contains a chip with efficiency and performance cores.  If there is then a choice between a machine that does, and one that doesn’t you know which will be the one to purchase.