Top Tips for Healthier Smartphone Use

Do you spend too much time on your smartphone?  People are spending far too much time on their smartphones, endlessly scrolling Facebook, Instagram, TikTok or other social networks, checking and sending messages and email, and browsing the Internet.  It is widely accepted though, even by those that admit to doing it, that it’s unhealthy.

The endless scrolling is a huge problem, as leaks and whistle blowers have said that companies including Facebook have deliberately engineered the infinite scroll, with the aid of psychologises and behavioural experts, so keep us hooked.  This is compounded by the “like” button which was created with the sole intention of giving us an endorphin hit, making us feel good, and keeping us all engaged.

One of the biggest problems that people admit to is jumping to grab there phone whenever it goes “ding” so they can see what they’re being alerted to.  The end result is that we’ll likely jump straight back into the social network that pinged us, and get stuck back into that infinite scroll.

So if you want to reduce the amount of time you spend on social media, and glaring at your smartphone, here are my five top tips.

Notifications can be useful, even important, such as ones from your bank seeking authorisation when you’re buying something online, or if the battery is low.  For everything else though do you need the smartphone to call you to attention, or can the smartphone wait until you’re ready to go to it? 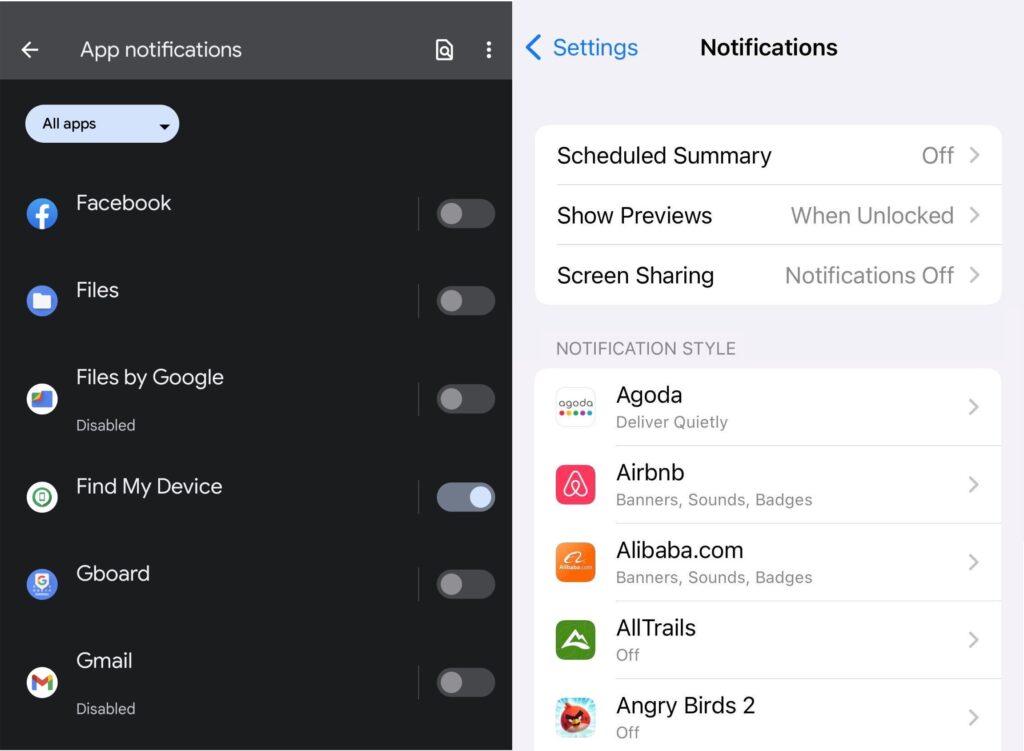 Leave the Phone Downstairs at Night

We all need to rest better so that we can live healthier lives.  Our sleep cycles are often spoilt though by a blast of light from our smartphones when we’re needing to settle down to sleep, and again just after we wake and when we should be waking up more gently.

The best way around this is to not take your smartphone into the bedroom with you, but instead leave it in your living room or kitchen on its own.  If you use it to wake you with an alarm in the morning it can be well worth investing in an alarm clock instead, or perhaps a good old-fashioned clock radio so that you can wake to the smooth sounds of a radio station.

One of the problems with social media is the people that use it.  Far too many just want to entertain themselves by starting arguments.  There’s no reason to have arguments most of the time, and it’s certainly not a good idea to be in an argument with somebody that has a better reason to be in it than you do.

You can get around this by limiting your commenting to one comment every five minutes.  On some social media posts, especially on Facebook, moderators can implement this setting if they see an argument brewing, but it’s not often used.  Putting your phone down and not biting just because the other person wants you to though is definitely the healthier option.

Use a Screen Time Monitoring App

Many smartphones come with a Screen Time app, sometimes called Digital Wellbeing.  If your smartphone doesn’t have one built in, there are plenty available in the app stores.  These features and apps tell you how long you have used your smartphone for that day, and what apps you have been using.  You might surprise yourself by just how much you use your smartphone, and this in itself can be an incentive to cut down. 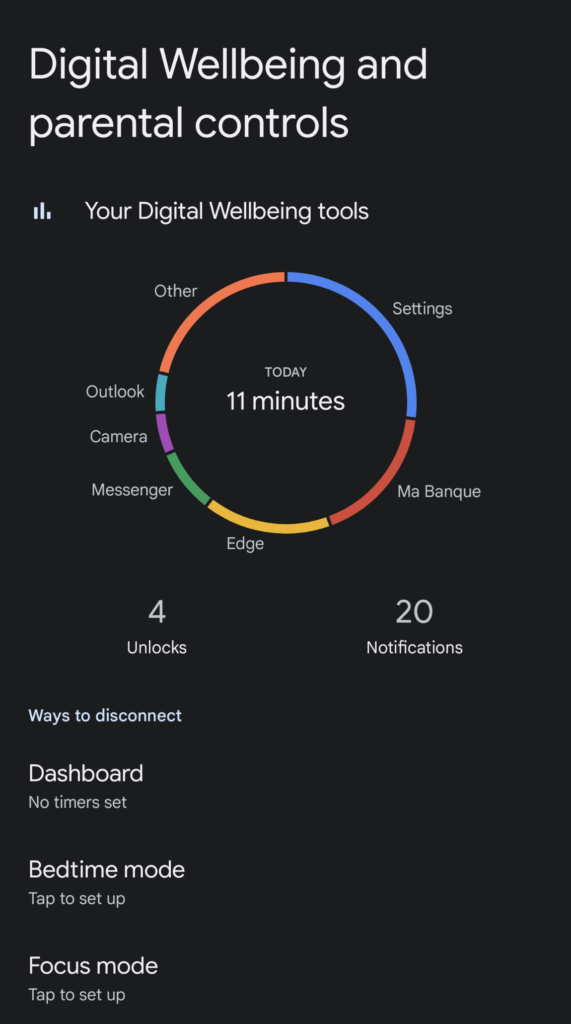 I’ve already mentioned the benefits of not waking up with your smartphone, and its notifications, sitting right next to your bed.  There are other times when it can be good to take a break from your phone.  These times will be whatever it is that suits you best.

Getting into a routine of not using a smartphone at certain times is also healthy because it gets you used to not using it, and not being dependent on it.  This can help wean you off your smartphone at other times of the day as well.

All in all, most people will admit they use their smartphone far too much.  Finding small ways to separate yourself from your smartphone though can lead to very positive results, and make you feel both healthier and happier.